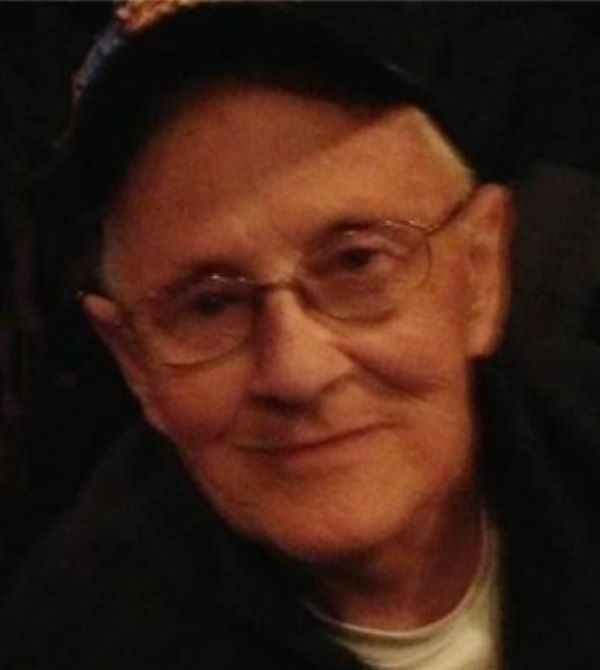 William Thiel Honnold of Pendleton, IN, 77, passed away on August 1st, 2016 at IU Methodist Hospital in Indianapolis.

Bill was born in Chrisman, Illinois on April 7th, 1939 – the 6th child and first boy to Paul and Louise (Thiel) Honnold. He graduated Chrisman High School in 1957 and joined the US Navy. Bill was a Vietnam War veteran having served as a Corpsman for a Marine Battalion in-country. He retired from the US Navy in September, 1986.

Bill was a lifelong Cubs fan, enjoyed visiting his family and hometown any chance he got and always held true to his deep love of family and country.

Preceding Bill in death were his parents and his brother, Tom Honnold.

Visitation will be at Legacy Cremation and Funeral Services in Anderson, IN on Friday, August 5, from11 AM to 1 PM. Services will follow at 1 PM with burial at Grove Lawn Cemeteryin Pendleton, IN.